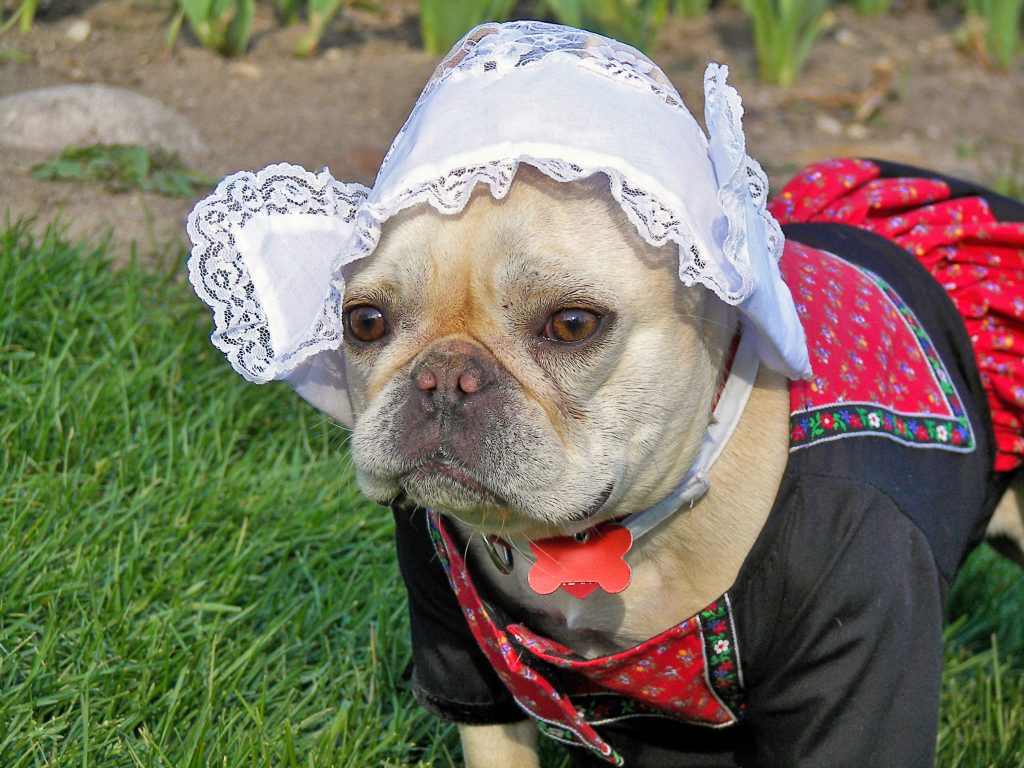 Homelessness is a huge problem for animals all over the world. There’s no way to exactly count how many stray dogs there are But the World Health Organization estimates that about 200 million around the globe do not have a home.

What’s more, there’s no real easy solution to this problem. As stray dogs continue to have babies, the world is simply unequipped to handle the sheer influx of them. Sadly, that means having a home and a family isn’t going to happen for the vast majority of pups.

“This problem has escalated to the point where it would take decades of a concentrated spay-neuter program in a city like Houston to begin to reduce the numbers,” said Peter Zheutlin, a rescue dog advocate. “The shelters are not often high priorities for governments either when they’ve got competing demands from the school department, the police department, the fire department, parks, sanitation. Who speaks for the dogs?”

But amazingly, one country has broken records, becoming the first country in the world to bring its homeless dog population down to zero.
Holland was facing a big challenge. Its dog population had grown exponentially. Owning a dog has been extremely popular in Holland since at least the 19th century. Its link as a status symbol eventually led to almost every household owning at least one canine.

But rabies outbreaks led to dog ownership rapidly becoming less popular, and many owners abandoned their dogs in the streets.

Dutch officials eventually decided it was time to crack down.