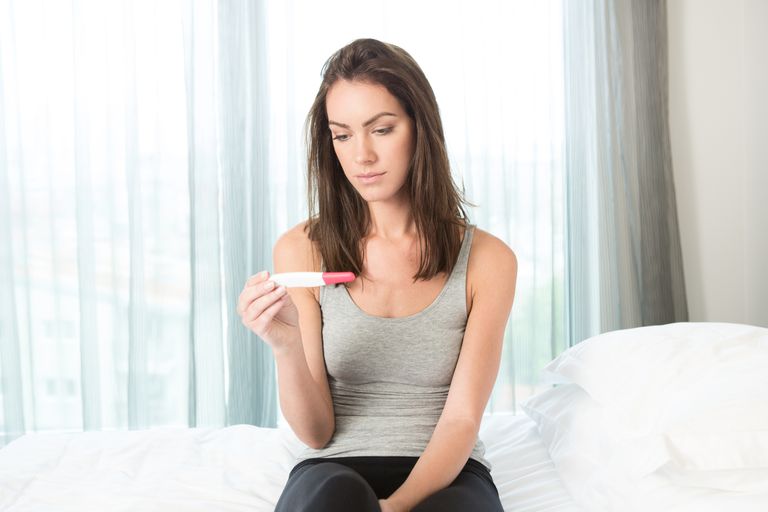 Colorado’s Department of Public Health and Environment is seeking more funding to continue a privately funded birth control program that has, by several measures, been a startling success.

The program, known as the Colorado Family Planning Initiative, provides intrauterine devices (IUDs) or implants at little to no cost for low-income women at family planning clinics in Colorado. It contributed to a 40 percent drop in Colorado’s teen birth rate and a 42 percent drop in the state’s teen abortion rate between 2009 and 2013, according to state datareported by the New York Times’s Sabrina Tavernise.

Young women served by the family planning clinics also accounted for about three-fourths of the overall decline in Colorado’s teen birth rate. And the infant caseload for Colorado WIC, a nutrition program for low-income women and their babies, fell by 23 percent from 2008 to 2013.

“This initiative has saved Colorado millions of dollars,” Gov. John Hickenlooper said in a July 2014 statement. “But more importantly, it has helped thousands of young Colorado women continue their education, pursue their professional goals and postpone pregnancy until they are ready to start a family.”

But the program has long drawn criticisms from social conservatives, who argue that it could encourage promiscuity. Since teens don’t need to be accompanied by an adult to obtain contraceptives at the facilities, critics also say the initiative undermines parental rights. And some opponents reject the states’ numbers altogether. Lawmakers in Colorado’s Republican-controlled Senate made similar arguments when they blocked public funding for the program earlier this year.