Global investment in coal tumbles by 75% in three years, as lenders lose appetite for fossil fuel 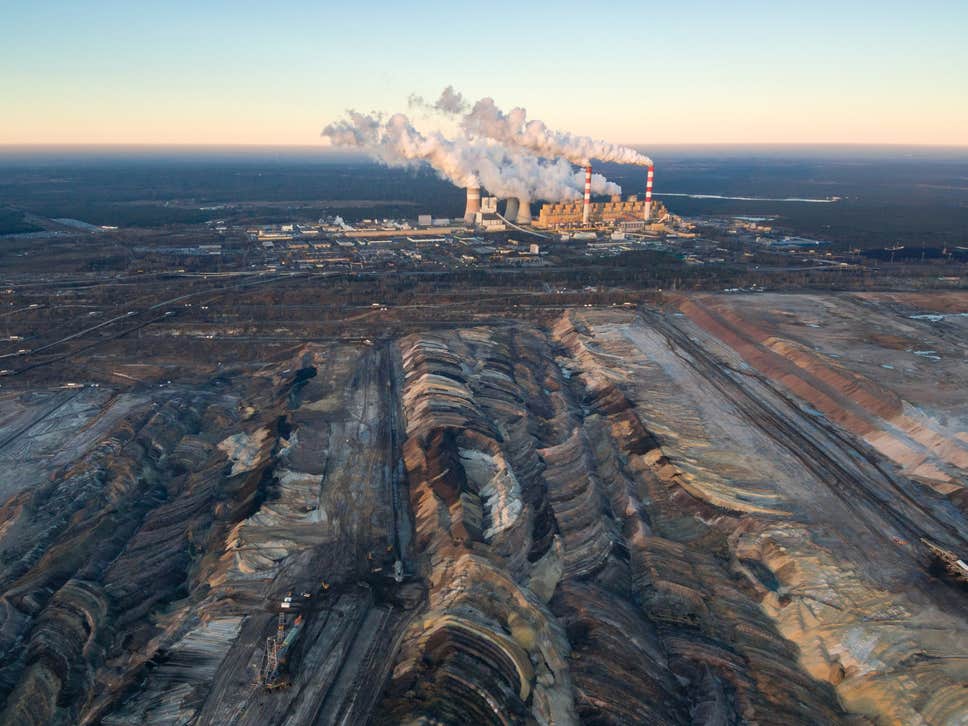 Since it powered us into the industrial revolution, coal-fired energy has become the single biggest driver of man-made climate change and its use across the world is still increasing.

But while dependence on coal remains high, with coal-fired power plants currently fuelling around 38 per cent of global electricity, a new report indicates the demise of coal is already well underway.

This is shown by a collapse in Final Investment Decisions (FIDs) for coal plants, which have tumbled by 75 per cent in three years.

The report says a total of 236 gigawatts of coal plants are under construction worldwide. In 2015, FIDs signed off 88 gigawatts for construction, but this fell to 22 gigawatts in 2018.

Furthermore, the rate at which coal power plants are being decommissioned has risen to the extent that despite new power plants coming online, there was a net reduction in coal power being used globally over 2018. Around 30 gigawatts of generators were retired last year.

It is estimated this could be the first time there has been a reduction in coal-fired power capacity across the world since the industrial revolution.

When the FIDs fall to zero, it will only be a matter of time until coal’s rein is over.

Last year, with FID’s going down, the IEA noted: “It appears that banks, insurance companies, hedge funds, utilities and other operators in advanced economies are exiting the coal business.”

This means that even without policy necessarily directing them, the financial concerns of investors over the future of the fossil fuel business are slowly ensuring money is being allocated to different areas.