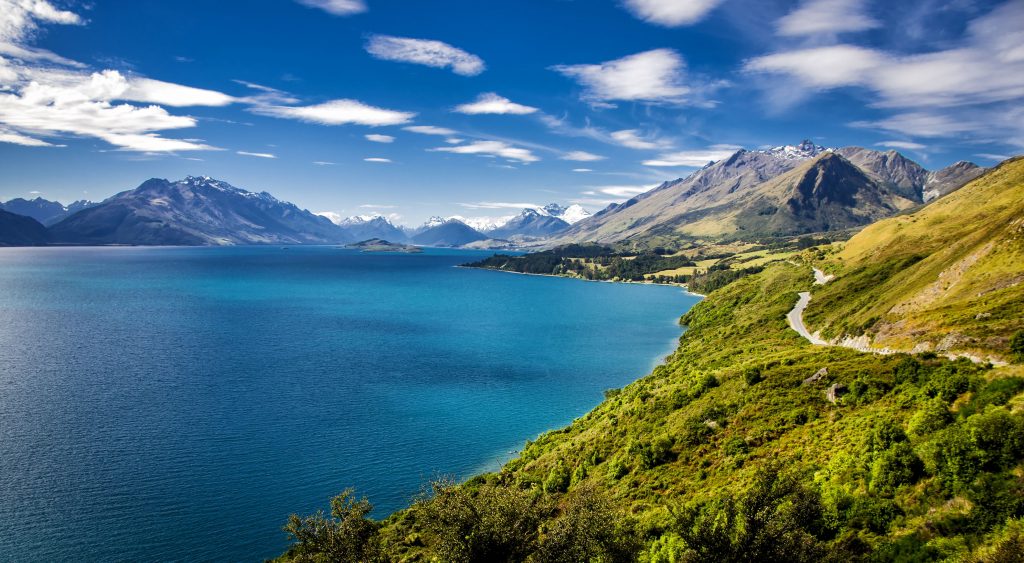 New Zealand is being hailed as the first Western country to prioritize well-being over economic growth.
By Angela Cuming

New Zealand, continuing to cement its reputation as a symbol of hope for progressives, announced a new budget that ditches the focus on traditional measures of economic success and instead makes the well-being of citizens a priority.

When Prime Minister Jacinda Ardern stood before the United Nations last year calling for more kindness in politics, she made a pledge that her country would be one where “success is measured not only by the nation’s GDP but by better lives lived by its people.”

Now, the people of New Zealand have had their first real look at what that lofty idea means in real life with the national budget ― the first under Ardern’s center-left government ― that focuses on well-being.

The “Well-Being Budget” moves away from traditional fare like tariffs and tax cuts and instead focuses on people, with spending dictated by considerations of what is best for the lives of the 4.8 million people who live in New Zealand.

Other countries have made inroads into well-being economics. Bhutan has been at the forefront. As far back as 1971 it rejected using Gross Domestic Product as the main economic metric in favor of Gross National Happiness. The U.K. also has introduced some elements.

But New Zealand is being hailed as the first Western country to to make well-being core to its entire budget and the key objective for all its government ministries.