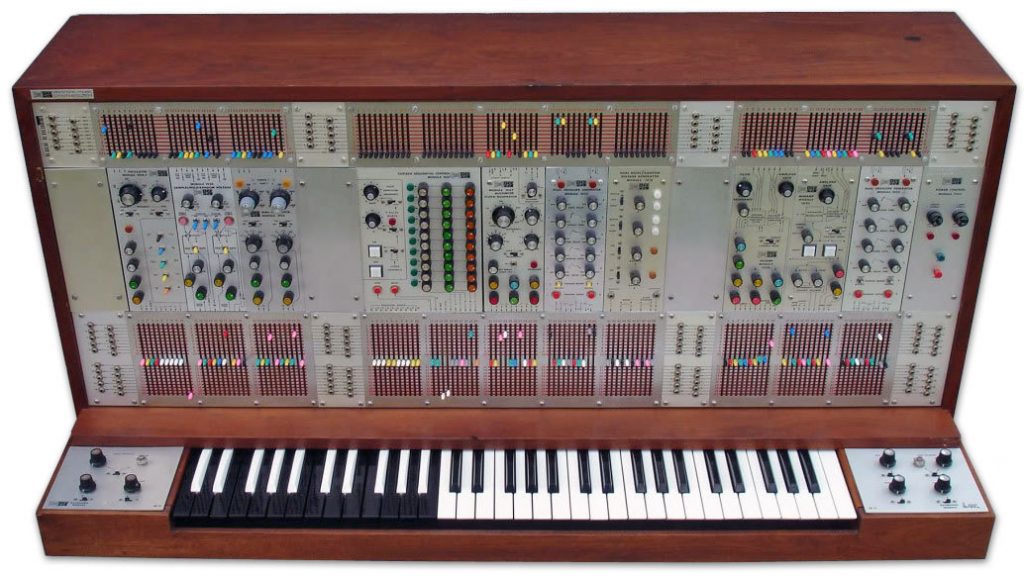 by Juliette Goodrich and Molly McCrea

SAN FRANCISCO (KPIX 5) — For years, an urban legend circulated online and in documentaries purporting how part of a groundbreaking musical instrument — versions which are stored at a Bay Area university and other institutions — was dipped in LSD.

Online chatter detailed how musicians who used the instrument would wet their finger, touch the device, and then lick their finger to get a little bit of mind-expanding inspiration.

Now this supposed myth may turn out to be a reality.

At the helm of KPIX Television, Broadcast Operations Manager Eliot Curtis tackles all sorts of technical problems to keep Channel 5 on the air. Recently however, a strange electrical transmission threw him for a loop. It happened inside his brain.

“It was … felt like I was tripping on LSD,” remarked Curtis.

It turns out that Curtis was indeed tripping on the infamous psychedelic drug known as lysergic acid diethylamide, or LSD for short. He got dosed by accident at home in his workshop — in front of his wife.

“I think it’s super wild. I think this whole situation is a nice chapter in the history of the counter culture,” commented Curtis’ wife Holly.

The instrument — commonly known today as a synthesizer — was acquired from the university by two leading avant-garde musicians who taught in the music department in the ’60s. Cal State East Bay was then known as Cal State Hayward. The men who secured the funding were Professors Glenn Glasow and Robert Basart, two men were at the forefront of the burgeoning Bay Area modern music scene. Both men have since passed away.