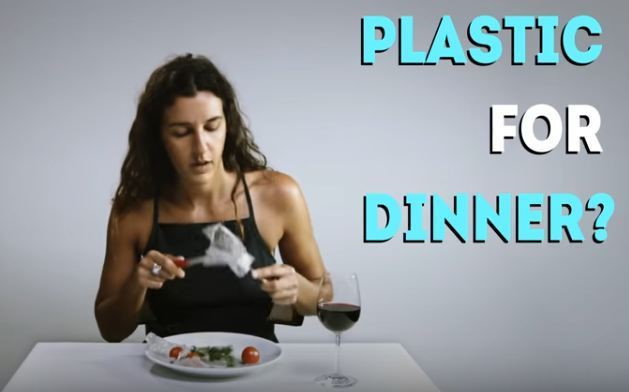 The consumption of plastic has become unavoidable in recent years, but a new report is proving just how much humans are ingesting on a regular basis.

People are consuming about 5 grams of plastic every week, which is the equivalent of a credit card, according to an analysis by the World Wildlife Fund and carried out by the University of Newcastle in Australia.

That equates to about 21 grams of plastic per month and just over 250 grams per year, the report states.

The single largest source of plastic ingestion is through water, both bottled and tap, the analysis found. Other consumables with the highest recorded plastic levels include shellfish, beer and salt.

While the numbers are realistic in range, the consensus among specialists is that further studies re required to obtain a more precise estimate, the report states.

In the Australian study, researchers combined more than 50 studies on the ingestion of microplastic by humans to further understand the impact of plastic pollution on human health. The findings will help scientists determine the potential toxicological risks for humans going forward, said Dr. Thava Palanisami, microplastic researcher at the University of Newcastle, in a statement.

The long-term effects of ingesting large quantities of plastic are unclear, but studies are underway, according to the report.