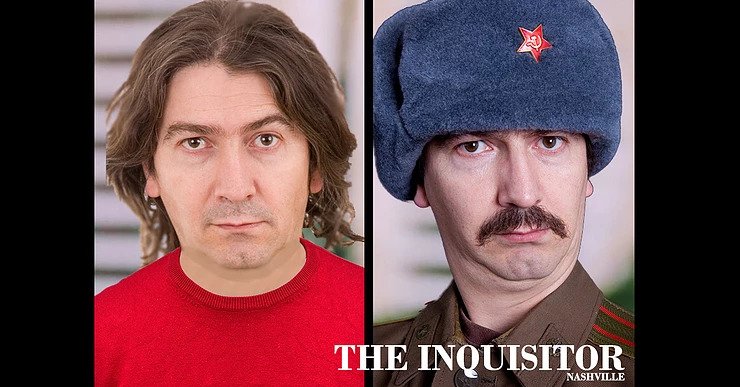 Saint Petersburg, Russia – The popular aging app, FaceApp, came under scrutiny this week when it was reported that the app designer, Wireless Lab, is based in Mother Russia. This revelation also sparked concerns among cyber-security experts on how users’ photos and information may be used in the future.

To calm fears, the company has released a fun new filter that shows users how they would look as the Russian who is collecting their personal, private information. Wireless Lab’s minister of information, Nickolae Petrov, held a press conference this morning to announce the new app. After a brief demonstration, Petrov told reporters, “See. It’s just fun little app. We joke. Take…take lots of photo, America. It’s just for fun. We promise.”

Petrov was then quickly escorted from the building by unknown armed guards. We’ve reached out to Petrov for more information, but he is reportedly on an extended vacation.

This is a developing story.